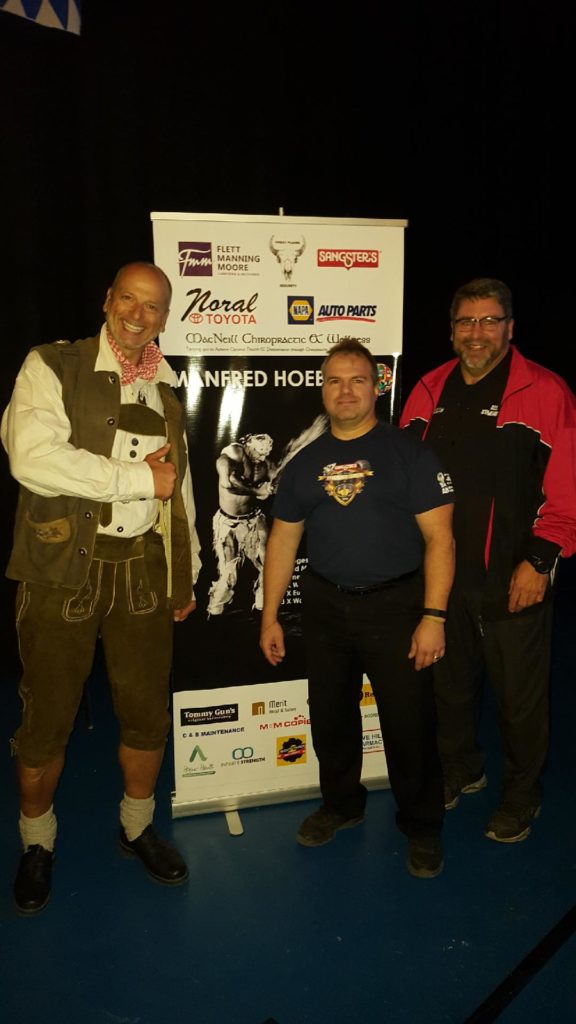 Dr. MacNeill is the founder of MacNeill Chiropractic who has been practicing chiropractic since 2004.  Dr. MacNeill has been involved in sports and athletics since an early age.  Growing up in a small mining town in Northern Ontario he spent his summers playing soccer, his winters downhill skiing and ski-jumping. He was an active ski-jumper from 1984-1988 competing in many international competitions,  which allowed him to become a member of the 1988 Ontario Provincial Ski Jumping Team.

Dr. MacNeill’s internship requirements for graduation had him assist in strength coaching with the University of Miami Hurricanes NCAA Division 1 football team in Coral Gables, Florida.

After graduating from Lake Superior State Dr. MacNeill enrolled in the Canadian Memorial Chiropractic College in Toronto, Ontario to which he graduated as a Doctor of Chiropractic in 2004.

Dr. MacNeill’s passion for athletics continues to this day as he continues to be a world class powerlifter.  He is a 3 time Canadian Powerlifting champion and has represented Canada at 2 World Powerlifting Championships.  He is most proud of this 16th place finish in the world in 2013 in the Open class (23-39 years old) competing with the young guys as a 43 year old!

He continues to promote an active/healthy lifestyle by organizing and hosting Strongman events.  He has worked with many world renowned athletes including:

Dr. MacNeill is also a family man and on his down time prefers to spend quality time with his wife Tracy of 24 years and his 2 wonderful children Justin & Kennedie. 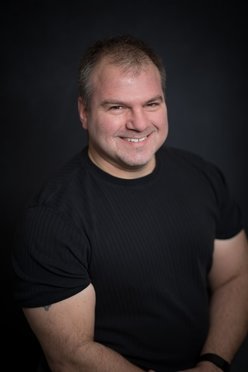 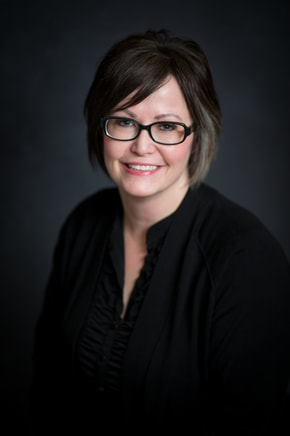 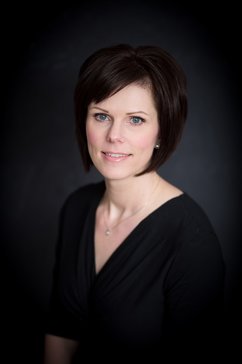 Karla graduated from the Wellington College of Remedial Massage Therapy, a 3000 hour diploma program in 2000. After graduation, she travelled to Toronto Ontario to sit the College of Massage Therapists of Ontario (CMTO) board exams. Once registered with the CMTO, Karla owned and operated her own Massage Therapy Clinic in her home town of Fort Frances Ontario.

Along with having her own clinic, she was involved with the development and implementation of two work place rehabilitation programs. She worked on-site at AbibitiBowater and Ainsworth Barwick Mills for 8 years treating their injured employees. She also instructed and developed continuing education seminars for RMT’s in Ontario approved by the CMTO and provided Infant Massage Instruction courses for parents and caregivers.

Karla’s approach to Massage Therapy is treatment based. Orthopedic testing and assessment are essential in directing your Massage Therapy session. If its relaxation you are looking for, Karla also provides Swedish massage in a relaxing environment. 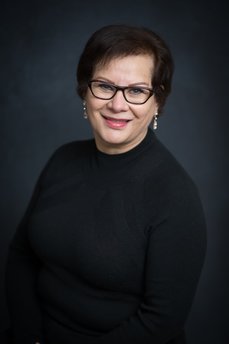 Esperanza graduated from the Zen Shiatsu Institute (now Kokoro Dojo) in 1993. While studying shiatsu, she fell in love with Reiki and took her first and second degrees in 1991. She continued her studies in shiatsu, maternity care, touch for health, deep tissue massage, hot stone, myofascial and advanced cupping, holistic health practices, and in 2002, became a Reiki master.

Shiatsu taught her the body’s ability to heal itself and the importance to balance body, mind, and spirit.
Esperanza’s treatment uses a combination of modalities: deep tissue, reflexology, Reiki, and breathing. She believes that massage therapy should be preventative in order to maintain optimum health and wellness. 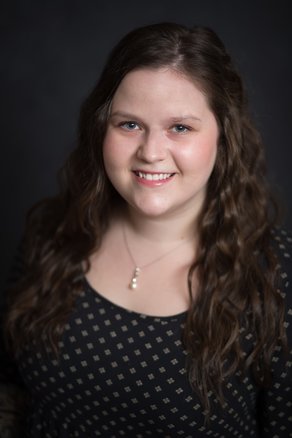 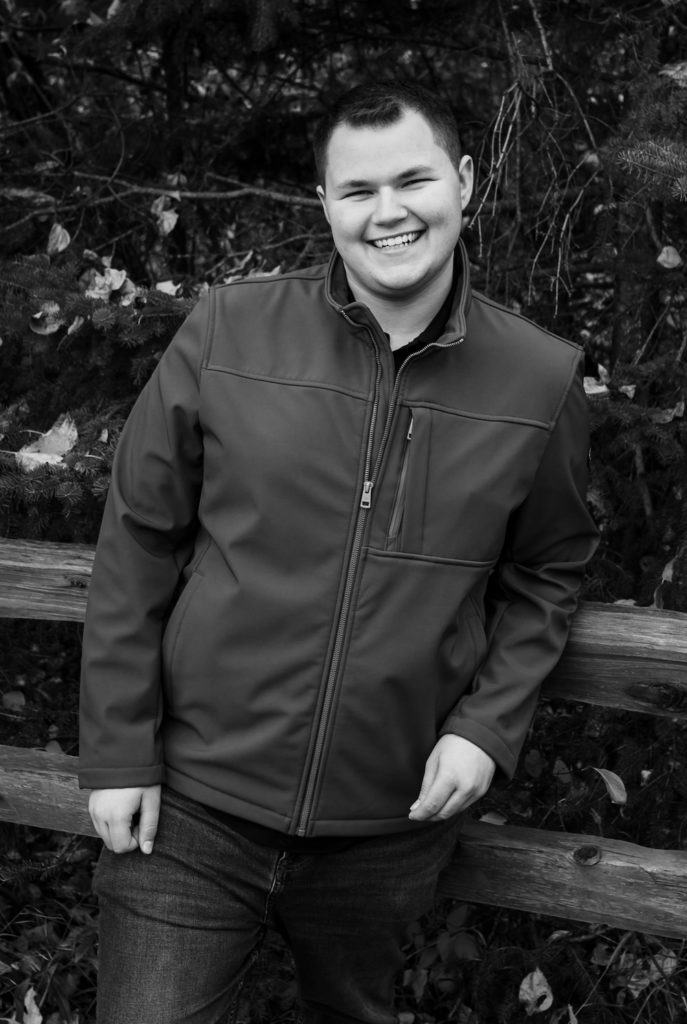 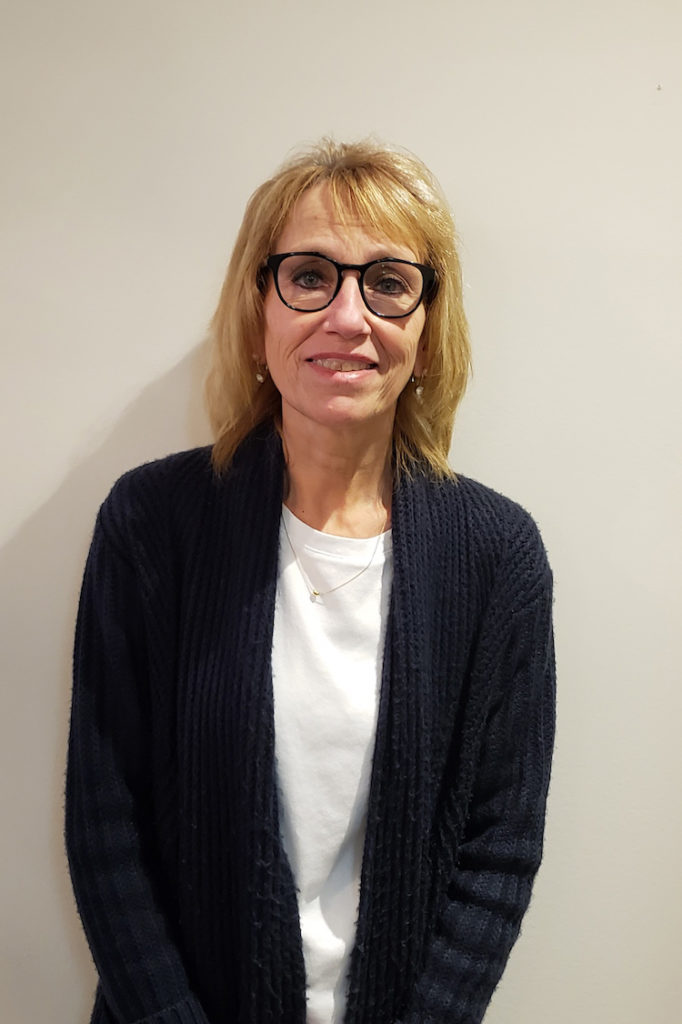